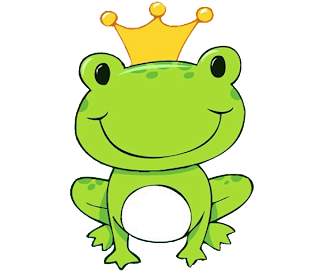 Once a bunch of frogs decided to hold a competition. The goal was to reach the top of a high tower in the centre of town. As the frogs engaged in the competition, a large crowd gathered to watch the race. But no one in the crowd actually believed that the frogs could make it to the top of the tower. As the race began, the crowd began to ridicule the frogs and started shouting things like – ''oh way too difficult, you wont make it, not for you, the tower is too high, give up so on and so forth. The frogs began to fall off, one by one except those who were focused in the race. The crowd continued to ridicule the failed frogs by saying, ''see, we told you, you couldn’t do it''. Listening to this, few other frogs gave up.

One by one, the frogs began to feel tired and quit except for one tiny frog who continued higher and higher and higher. Eventually, this frog made it to the top of the tower. After the race, all the other frogs gathered around this frog as they wanted to know how he had managed to reach to the top while none of them could. The frog was innundated with questions from all directions and it turned out that the frog was deaf!


I am sure you may have heard or read this story before. Although this story is often narrated as a joke, I think it makes a lot of sense. Towards the path of success we often encounter negativity and lose focus. In such situations, I think one must turn a deaf  ear to negativity and stay focused in one's goal. What say?